SEE THE ENTIRE FILM: Thou shalt love thy neighbour as thyself!

By Maj Wechselmann
A film (we have an English and an American version) about 7 wars and the destruction of the civilian infrastructure: 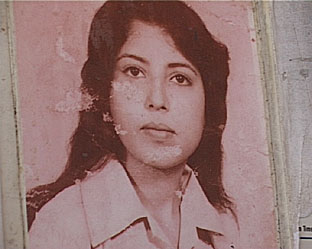 The film begins with the Civilian War of El Salvador. We have interviewed and filmed colonels from the extreme right who fought in so called “antiterrorist battalions” as well as the peasants whose children were tortured and murdered during the war ­ the peasants were rendered internal or external fugitives of war, or escaped being killed by hiding in tunnel systems which they had dug themselves (just as the peasants did in the Vietnam War) . As in the coming parts of the film, we use a lot of archive material, which hasn´t been shown before. A material which also reveals the American participation on the side of the extreme cruel military. 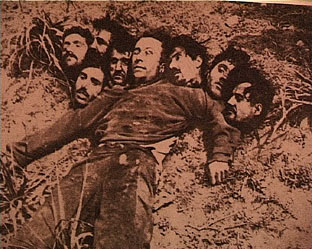 Even the part of the Greek Civilian War has remarkable archive materials. This was the first time that the Americans bombed European mountains after World War II. The bombs contained napalm. 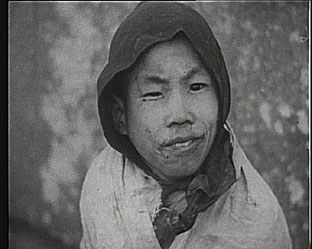 Napalm was the main content of the American bombs which were thrown in the Korean War. Never has so much napalm been used against the civilian population during such a short time. We can guarantee that you have never seen the archive materials and the pictures of the effects on the Korean civilians more than 3 million people died in three years of war ­ the same amount who died during the Vietnam War during 13 years of war. 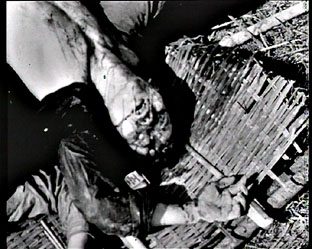 The American Warfare in Vietnam was just as much a war against the nature, the jungels and the fields, it left millions and millions of large bomb-craters and killed trees and contaminated and poisoned fields. Again the unique archive ­ material shows the warfare against poor peasants ­ who try to survive in tunnel systems.

During the Soviet invasion of Afghanistan 5 million of Afghans became internal or external fugitives, 1 million of Afghan peasants died. Soviet spread million of small mines which even today mame and kill Afghan children… (The Americans have spread more of a similar kind recently). 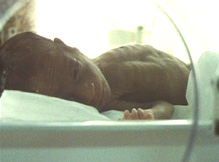 We travelled around in Iraq after the Gulf War in 1991. We went to all the places that were indicated by the report to UN in August 1991. We found and filmed the most thoroughly destroyed infrastructure we have ever seen… The picture of the huge Iraqian electrical power stations, totally destroyed by American bombs indicated the break-down of all water treatment plants. A break-down which should cost a million Iraqian civilians their lives. Nothing ever became the same in Iraq after the American bombers virtually had brought the country back to the middleage. Again we can promise that you haven´t seen these pictures of the destroyed civilian infrastructure anywhere else than in our film. 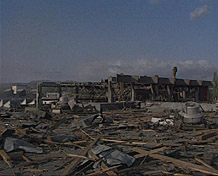 This is even the case with our pictures of the destruction of the civilian Serbian infrastructure during the bombings of NATO 1999. The film was made on the spot during the bombings, and just like the other parts: it hasn´t been shown before.

In the end we go back to El Salvador to look at the woresome aftermath of the war.

Dead continues to take its toll, when millions of illegal weapons left over by the war, are used by criminal youngsters, who were brought up in terror and don’t have any alternatives.

The film ends with a glimpse of hope far out in the new cooperative villages, where the peasants help each other to build a better future.

PreviousPrevious post:The Boy Who Was Forbidden To Paint
NextNext post:See the entire film: Agent Orange – Depleted Uranium
This website uses cookies to improve your experience. We'll assume you're ok with this, but you can opt-out if you wish.Accept Read More
Privacy & Cookies Policy
Necessary Always Enabled