Speak To Me Sisters! 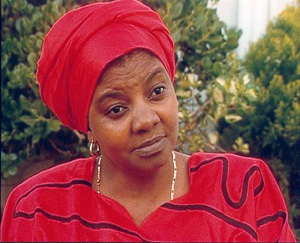 The struggle against apartheid

25 women from South Africa telling their own story about the bloody history of their country from 1929 and up to date.  They were lawyers, politicians, peasants, domestic workers, trade union organizers, students. They were banned and exiled. They were imprisoned, they were tortured and their children were murdered. Today these women are ministers, politicians, peasants, domestic workers etc. How does the new South Africa look from a womans perspective?